Eyes into an active AO during a war

Watching Putin invade Ukraine, live streaming on YouTube was incredibly wild. Watching those same cameras fall offline, or be turned into misinformation tools was frustrating (ruptly and rt rebroadcasting day-old footage, calling it live, etc). Amit and I were nonplussed. So we fixed it. So Putin decided to invade Ukraine, and this was a particularly interesting development for folks that work in parts of security, who monitor what nation states do to other nation states, as well as OSINT professionals, and surprisingly, anyone who scans the whole internet to find cameras. Amit and Dan both share a history of targeting cameras on the internet, for various reasons, and when the touristy streaming cameras either went offline, or were showing day old footage, they decided that being able to keep eyes on Ukraine without the interference of media outlets, disinformation campaigns or spin was something they would have to take into their own hands. This is a two-talk combo-pack, full of technical howto, OSINT, and portable knowledge that you can use in either an offensive, defensive, or OSINT capacity. Come with us on what was a wild ride! 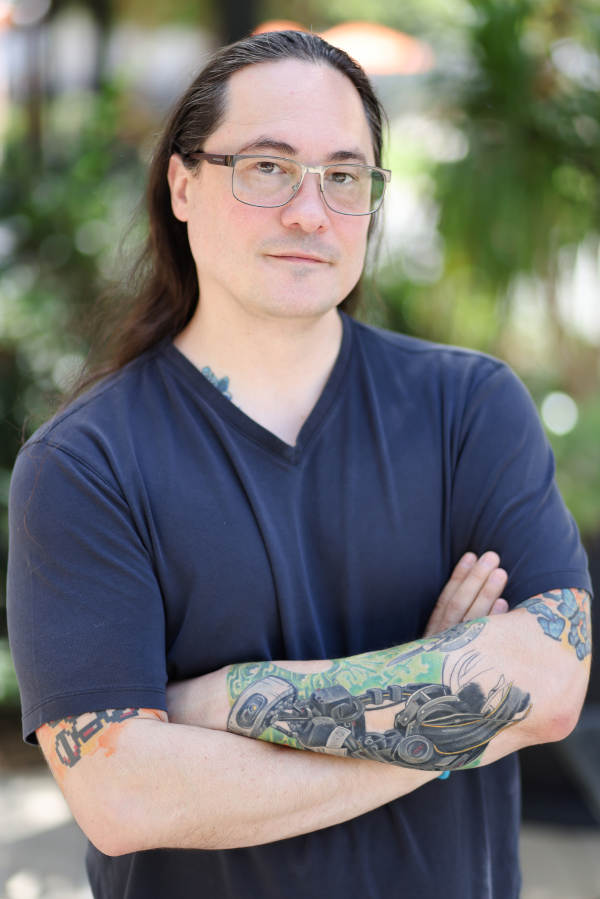 Dan Tentler is the Executive Founder and CTO of Phobos Group, a boutique information security services and products company. Having been on both red and blue teams, Dan brings a wealth of defensive and adversarial knowledge to security landscape 2022 produces for us all. Dan has spent time at Twitter, British Telecom, Websense, Anonymizer, Intuit and Sempra Energy, to name a few and has a strong background in systems, networking, architecture and wireless networks, translating to strengths in lateral movement, data exfiltration, hiding from the blue team, physical security and a variety of other redteam techniques. Outside of work, Dan cooking, FPV drones and making hot sauce.