Andreas is a Security Consultant and Researcher at Recurity Labs. In his day job, he audits and assesses assorted systems and software, including mobile applications, embedded systems, web applications, and sometimes downright weird stuff. In his spare time, he hacks Open Source software for fun and non-profit. Before joining Recurity Labs, Andreas played defense as part of a small Managed Security Services team, doing intrusion detection, malware analysis, and all sorts of network hoopla. Before that, which is basically when dinosaurs roamed the earth, he worked for Volvo.

Andreas has previously presented his work at events such as Black Hat USA, Virus Bulletin, Troopers, SEC-T, and various local OWASP gatherings. Every now and then, a journalist mistakes him for someone who actually knows something and quotes him in the media. 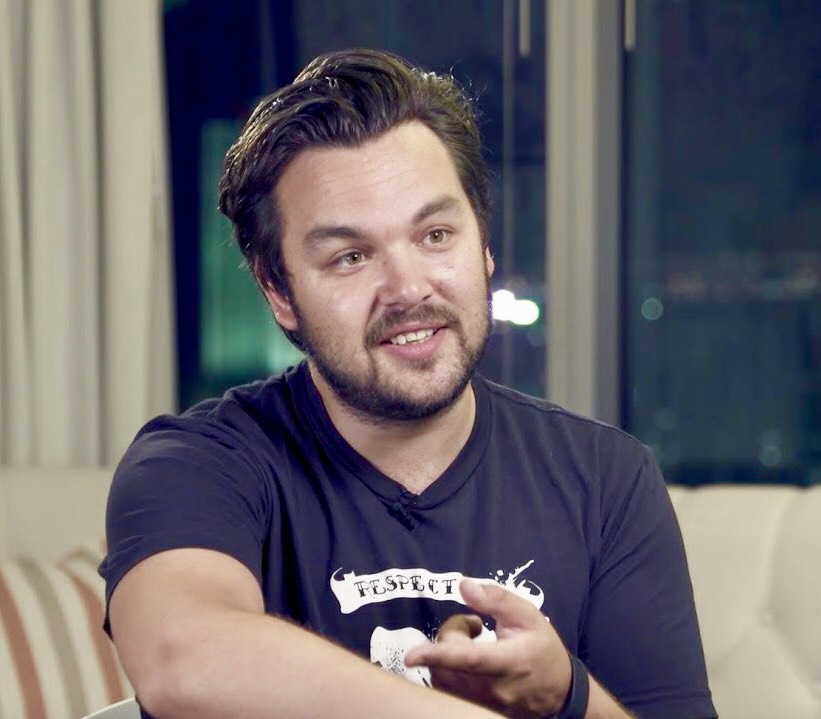 Frans Rosén is a tech entrepreneur, bug bounty hunter and a Knowledge Advisor at Detectify, a security service for developers. He's a frequent blogger at Detectify Labs and a top ranked participant of bug bounty programs, receiving the highest bounty payout ever on HackerOne. 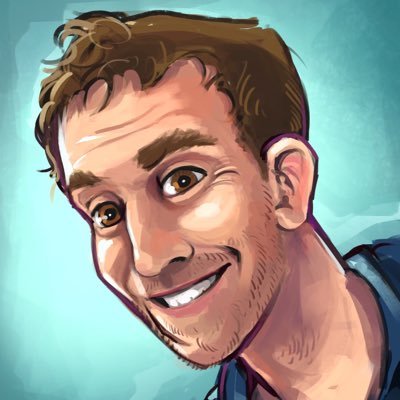 Mark is the Product Owner for Player Security at Riot Games and leads Riot’s InfoSec team in Europe. He’s currently focused on building a team, engineering cool solutions, levelling up the security program, finding the cloud, and dealing with DDoS attacks. In the past, Mark has been a founder of HackEire and a founding member of IrissCert. He has achieved the GIAC GSE.