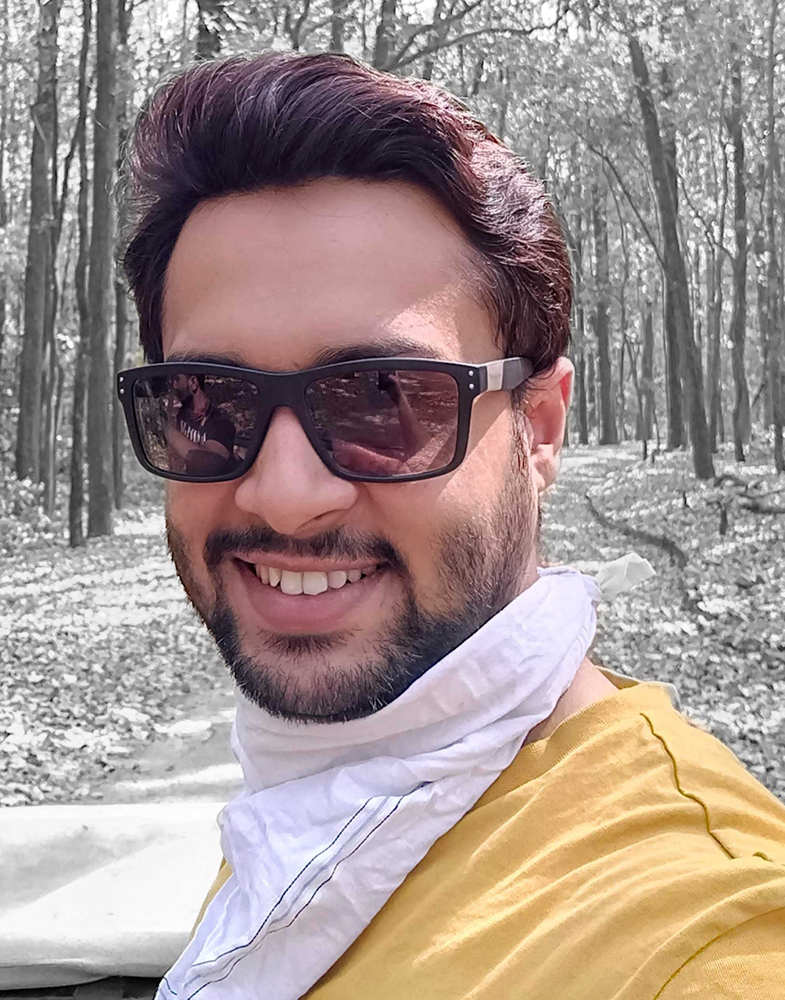 He is an active member of the Null Bangalore Chapter, IEEE community and has spoken on various security topics at the following venues:

He has previously published papers at the following venues:

2019: Oh! Auth: Implementation pitfalls of OAuth 2.0 & the Auth Providers who have fell in it

See all speakers at Security Fest