Recent years have seen a flood of novel wireless exploits, from vulnerable medical devices to hacked OT devices, with exploitation moving beyond 802.11 and into more obscure standard and proprietary protocols. While other non-WiFi RF protocols remain a mystery to many security practitioners, exploiting them is easier than one might think. SDR is changing the game for both offense and defense. 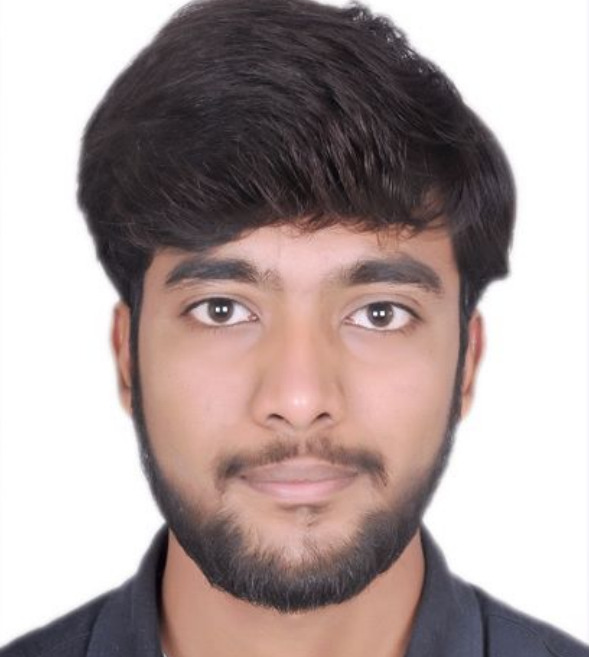 Harshit Agrawal is Security Enthusiast working as a UG Intern at BMC Softwares on Blockchain Technology as well do Volunteering for NULL and OWASP Pune chapter. He is a part of All Day DevOps Community, and Speaker at HAKON and various Universities. He is President for CSI chapter, MITAOE and Secretary for Entrepreneurship Cell, MIT Pune. Currently, he is leading a team of security enthusiast which gave him good insight about cyber-security and helped to emerge as a creative leader. On the other hand, it also increased his thirst to explore more in this field. He is a Student, Programmer, Developer, Security Researcher, and Believer! He believes in providing something out of the box! 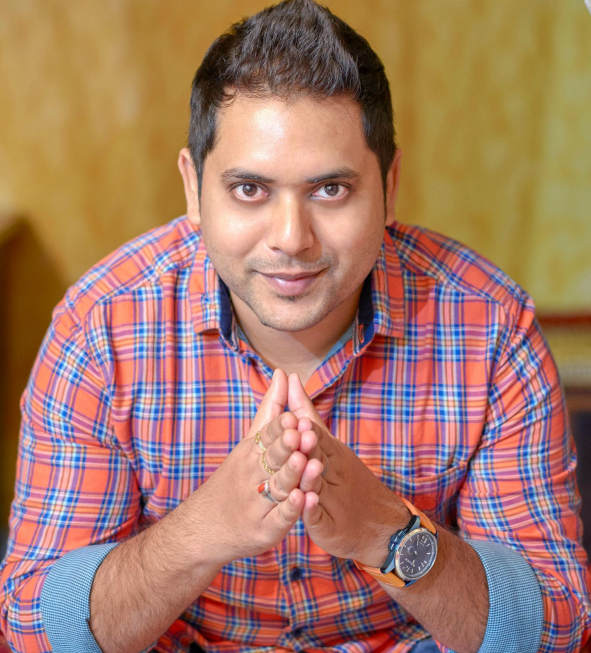 Himanshu Mehta is passionate about Computer Security and due to this reason he actively and responsibly discloses security vulnerabilities to vendors. He is also involved in several bug bounty and Capture the Flag programs. He is the board member of EC-Council Licensed Penetration Tester group, Convet.it and Currnt. He is also Program Committee Member of International Conferences of Dubai, Toronto, Vancouver, and Switzerland. He has been invited as Chief Guest for several security events and presented his security research paper at international security conferences like Hack In Paris, HITB, InfoSecurity, Hakon, Offzone, & BSides. Currently, he is leading a team of security intelligence at Symantec which gave him good insight about cyber-security and helped to emerge as a creative leader.